BASIC’s popularity really took off in the 1970s and 1980s, when home computers first became available. Most machines came with a version of BASIC, which became many people’s introduction to programming. The syntax of the language was straightforward and easy to learn, and allowed people to write software to help them in their businesses, or as a hobby. It gave people the power to “hack their own machine”, enabling them to write the software they wanted rather than being restricted to what already existed.

In 1981, BBC Micro was launched. It contained a version of BASIC that was used by schoolchildren all across the UK to learn how to code. 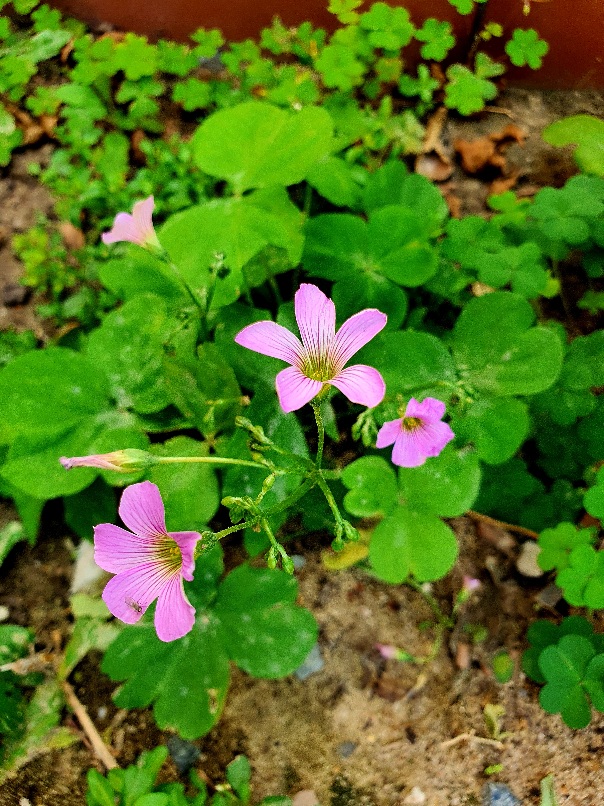 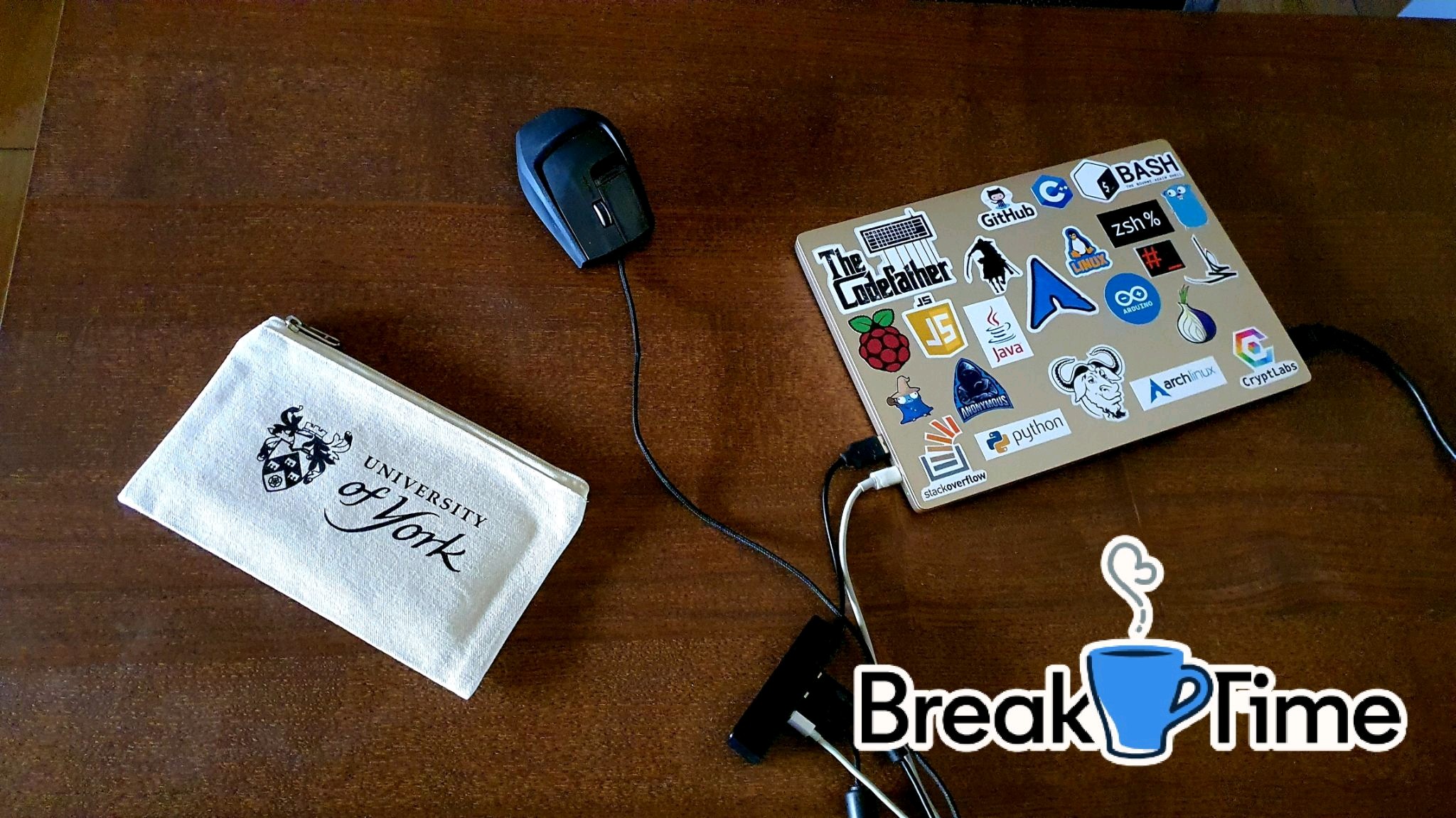 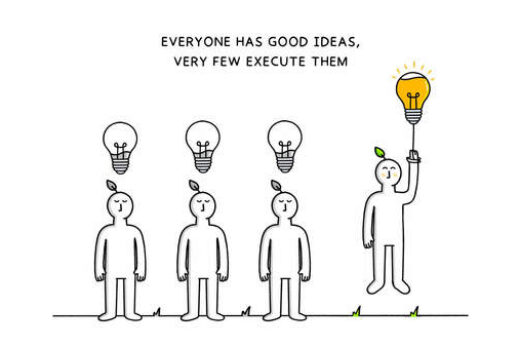 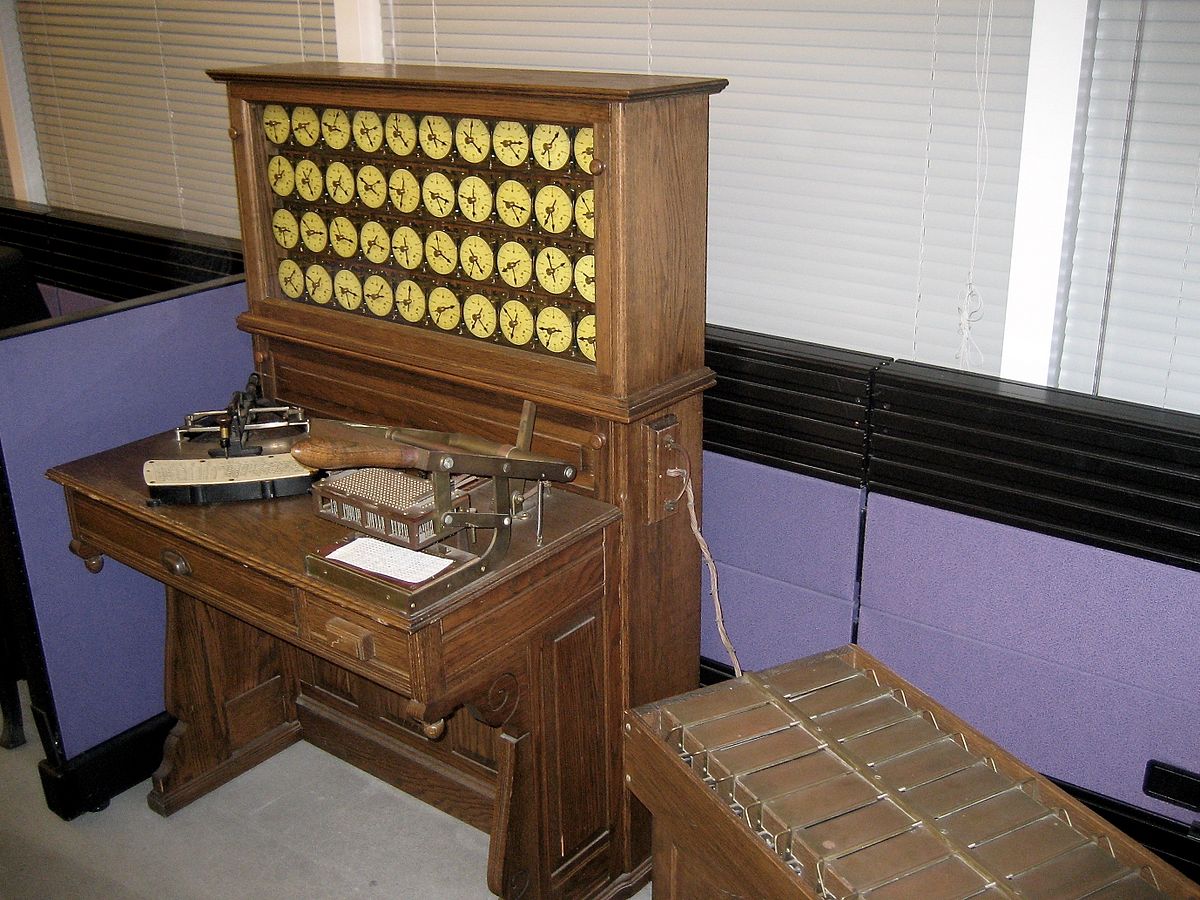