American inventor Herman Hollerith invented the Tabulating Machine as an efficient way to compile population census data. An operator punched data into a card, slipped the card into the machine, and then pulled the handle. Wherever there was a hole in the card, an associated dial on the machine increased. All the data for one person was entered at the same time. 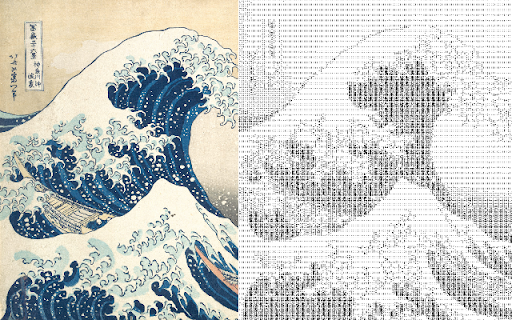 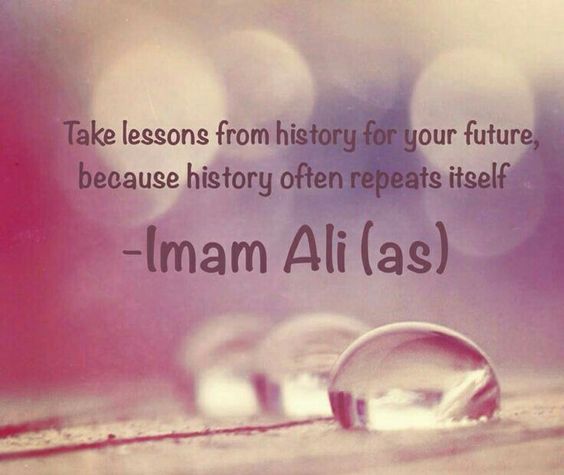 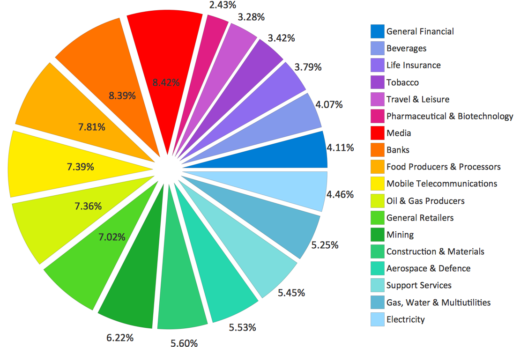